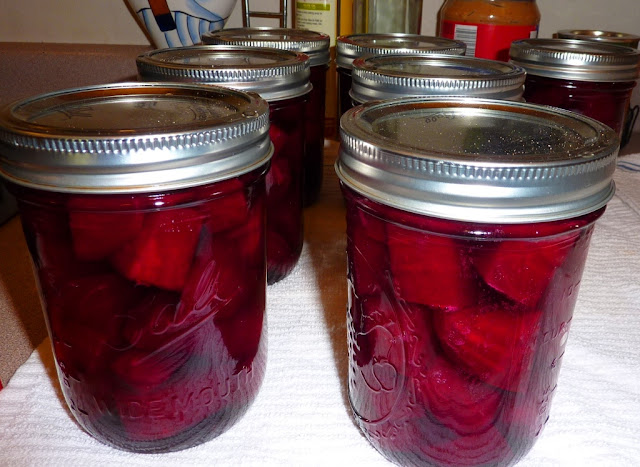 This second part of my Feature Friday Double Feature is a tutorial for canning pickled beets.  Fresh from my sister, Lynda’s kitchen.  If you are a regular reader here, you have to know that isn’t me in the kitchen.  Ha!  My sister got that cooking gene that I didn’t get.  And she does some fabulous stuff with it.  We are originally from the Pennsylvania Dutch area, so many of our family recipes are from there.  This is one of them.  So let’s look at her simple tutorial for making some delicious canned pickled beets!
Take it away, Lynda! 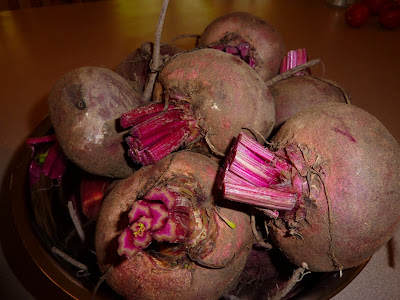 The first thing you want to do is choose your beets wisely.  I suggest buying them from a farmers market or your local produce stand.  You want to look for large beets that have the tops on them. 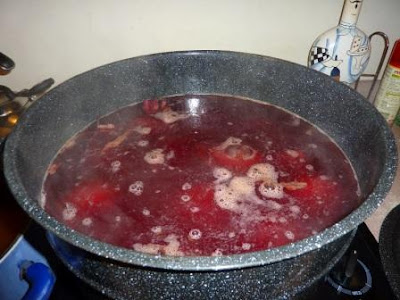 For preparation,  Cut the top off the beet leaving about 2 inches of stem.  Do not cut the bottom.  Place them all in boiling water and cook for about an hour or until you can stick a fork in the beet easily.  Sort of like cooking a potato for mashing. 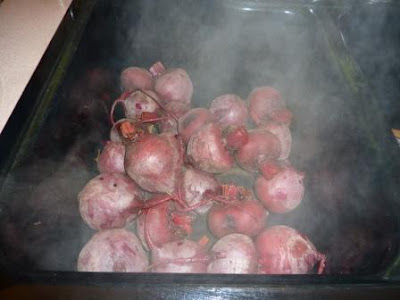 Drain your beets and sit aside to cool.  While they cool you will want to make up the brine. 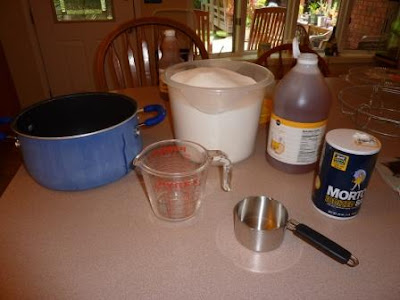 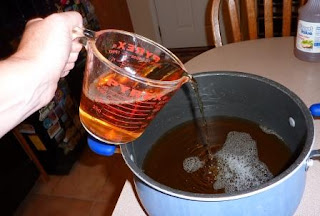 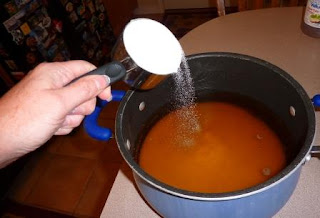 Mix everything together in a large pot and bring to a boil.  Keep your brine on the stove simmering.  You don’t want it to get cold. 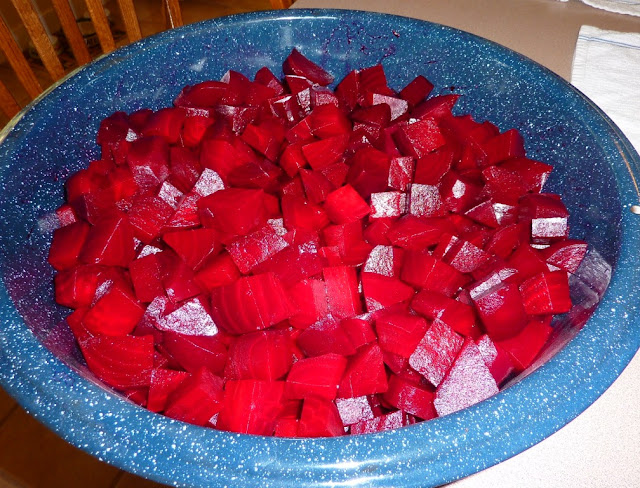 Your beets should be cool enough now to work with so you want to cut the ends off and peel them.  Cut them into chunks and place them all into a nice big bowl. 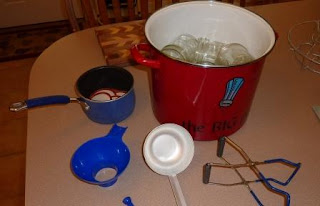 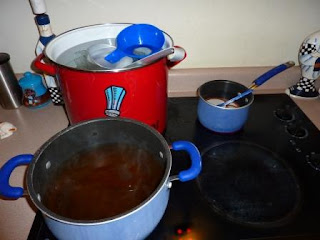 By now, you will have had all your jars and lids and rings in the boiling water to sterilize them. 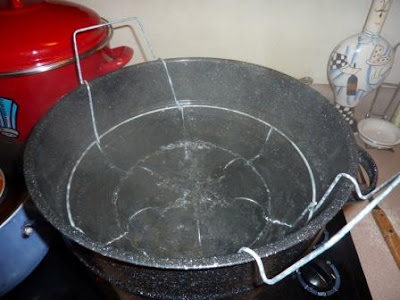 You should have your hot water bath canner filled with hot boiling water also.
You are now ready to can your beets. 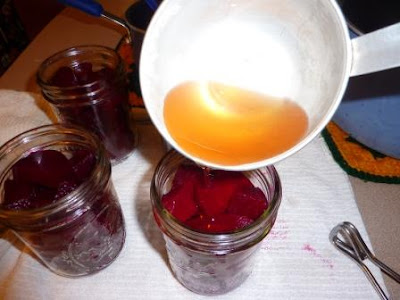 Fill the hot sterilized jars to about one inch of the brim with beets and brine. 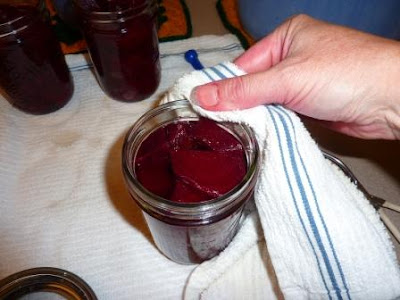 Make sure to wipe away any excess juice from the rim of the jar before placing the lid and ring on it. 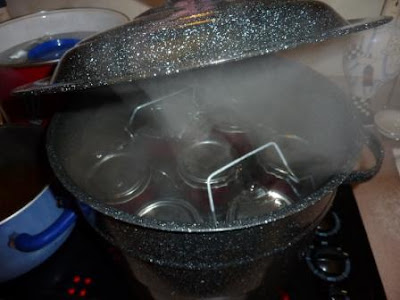 Place the jars into the canner.  Continue until your canner is full.  Allow them to boil in the canner for 30 minutes. 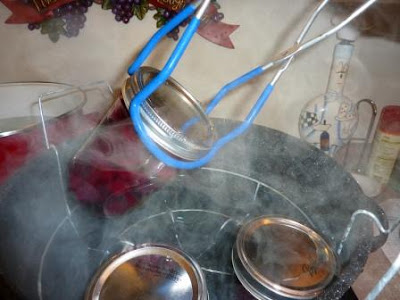 Remove the jars being careful not to tip the jars when you pull them out as the lids are not sealed yet and you may end up with beet juice coming out.  I speak from experience on this.  Your jars will soon seal and you will have beautiful pickled beets to share with your family and friends. 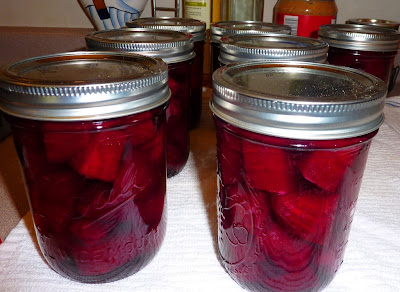 And there you have it.  Your first entry from Lynda’s kitchen!

Next post: Creating Success Around the World- Interview and Blog Hop