by Susan Myers on November 2, 2011
in Uncategorized

I saw a great idea posted by Lucy In the Sky for a little bloggy game called “Blog Tag“.  You simply answer a few questions about your blog and then “tag” the next blogger to do the same.  So I thought I would play along.

Below are my answers along with a link list if you are a blogger and would like to participate.  Simply create your own post answering the questions and then link here!  This is a great chance to show off your stuff, meet new bloggers out there and see some of their best work! What is your most beautiful post? This question took a little thought.  You see, when I first began blogging, I used an old digital camera for photos and didn’t quite put an emphasis on the value of quality photos.  I learned over time that a beautiful photo makes a beautiful blog and that is something that I am currently striving for.  I recently purchased a Canon camera and I’m learning the ropes slowly. My Quilled Bug in a Jar photo was one of my first successful tries at photographing tiny detail.  So for the moment, I will title that my most beautiful post, but hope to far exceed that in the future! 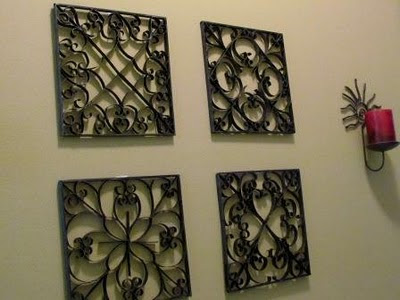 What is your most popular post?  This question took no thought.  One look at my stats and it is quite obvious that my Faux Metal Wall Art tutorial has that title.  It far exceeds any other post for views with a total of 356,610 at this posting and the number still increases every day.  It was originally posted on December 30, 2010, and is still my top post every week.  Amazing for something made of toilet paper tubes! 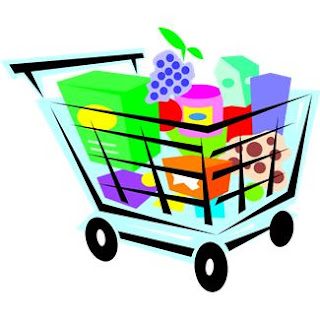 What is your most controversial post? I wouldn’t consider the Sitcom very controversial, but if I define this as having the most discussion after the fact, I would say that my post on Extreme Couponing fits the bill.  My review of the reality show seemed to hit a few nerves from one camp or the other and created lots of great discussion. 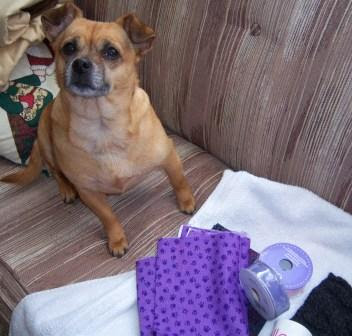 What is your most helpful post?  I’ve done several series, one on quilting and one on How to succeed on Etsy, but if we are looking for a single post, I’d say it would be Watch out for the Chihuahua, she knows karate.  This post deals with the reality of writing a blog and some of the pitfalls that go along with putting your creative work out there for the world to see. 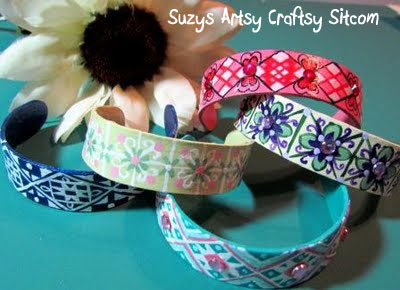 What post’s success surprised you the most? A simple project that took an afternoon to complete using something as ridiculously simple as a popsicle stick created a much larger stir than I ever imagined.  Picked up by some major arts and crafts sites, my Popsicle Stick Bracelet Tutorial currently has a page view of 68,441.  Very surprising. 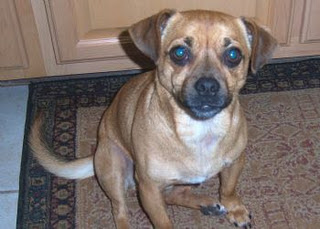 Which of your posts do you feel didn’t get the attention it deserved? I imagined what would happen if a camera collar on my dog picked up my dog doing some un-dog-like things.  A real day in the life of my youngest dog, Ralph.  The photo shoot alone took lots of hours, lots of doggy treats and a bit of creative editing.  The end result was my post, No wonder there is dog hair in my keyboard.  Since it was posted in the early days of the Sitcom, it never really caught the eye of the viewers.  But I really do love that post. And so does Ralph. 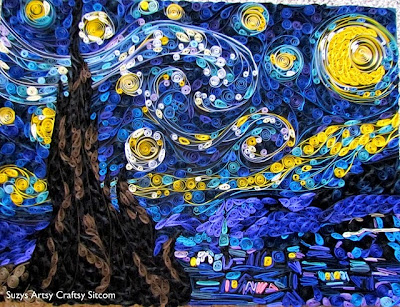 Which post are you most proud of? I posted a review of my UFO challenge which included photos of my Quilled Starry Night.  Within a few days, those photos were simply everywhere.  At one point, when I googled Quilled Starry Night, my project was the first 10 pages of Google!  And then it got picked up by the Associated Press.  I was beyond thrilled.  Because now I am no longer just known as the crazy crafty lady.  I actually have a bit of artist credentials.  And that made me very happy.

Want to play along?  Then Tag, You’re It!! Link your post below!