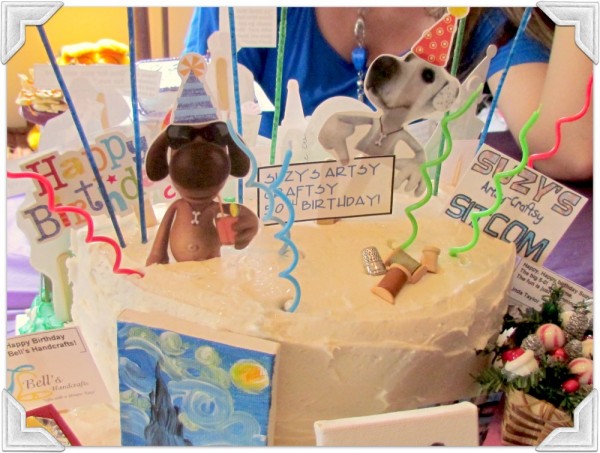 So, this year marks a pretty large birthday for me, and I had decided early on that I was probably just going to ignore it’s presence.  After all, after 30, who really keeps count?  Right?

Well, apparently my family does.

It was supposed to be a surprise.  My sister-in-law told me that she was having a craft meeting at her house a week before my birthday.  I didn’t think a lot about it because we have craft meetings pretty regularly.  She said that I didn’t need to bring anything, because she had all the supplies.  Okay.  Sure.

Mom said that maybe my hubby should come to the craft meeting too so that we could go right afterward.

Really?  Now don’t get me wrong.  He’s an awesome guy, but knowing my husband, he’d rather watch a “Here Comes Honey Boo Boo” marathon than go to a craft meeting or “chick fest” as he calls them.

And then as I was leaving to go to the craft meeting, the hubby says, “I think I’ll tag along, you know for something to do…”

Something was definitely going on.

So I can’t say I was entirely surprised when I walked into my sister-in-law’s house and was greeted by about thirty friends and family.  But I can tell you that the biggest surprise of my birthday was my fabulous cake! 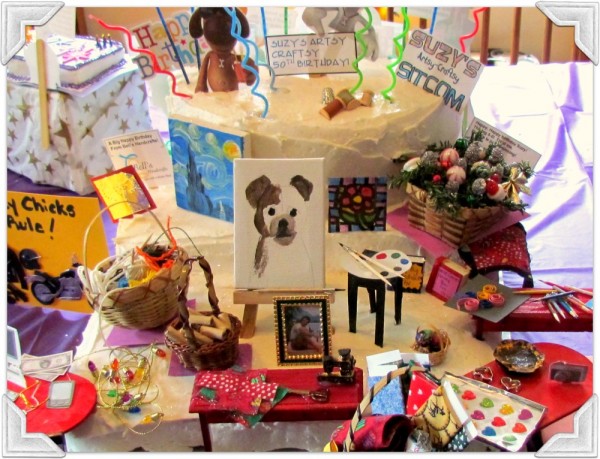 Yes, there is a cake under there.  My mother, sister and sister-in-law apparently read my blog a lot closer than I ever thought.  This cake had a miniature version of nearly every project on this blog! 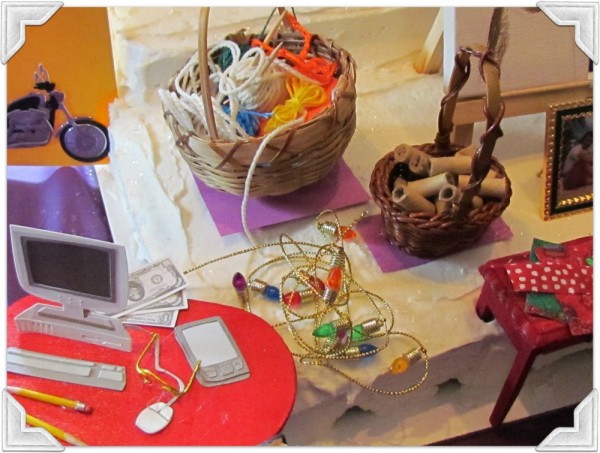 Even down to the tiny toilet paper tubes! 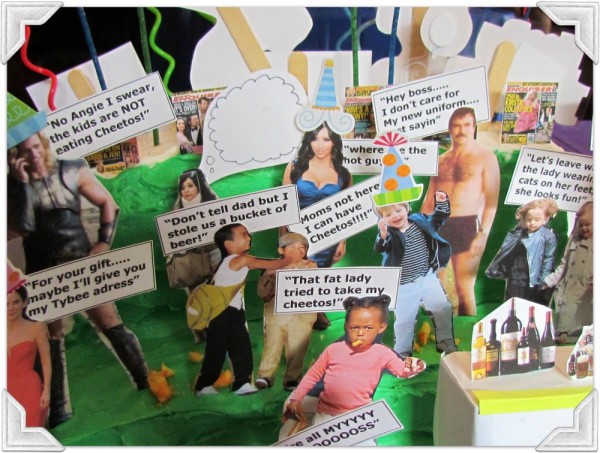 And then there was the back of the cake…If you are at all familiar with the Sitcom, then you might recognize some of these story lines.  Most took place in my blogger “guest star” interviews last year where my I interviewed folks in my imaginary green room along with my buddy Tom Selleck and a whole cast of other imaginary characters.  Brad and all his cheeto-eating children, Snookie, Oprah, William Shatner, Charlie Sheen, my girl crush, Sandra Bullock, and even a miniature version of my National Enquirer collection!

If you aren’t familiar, you can find a few examples here , here and here. 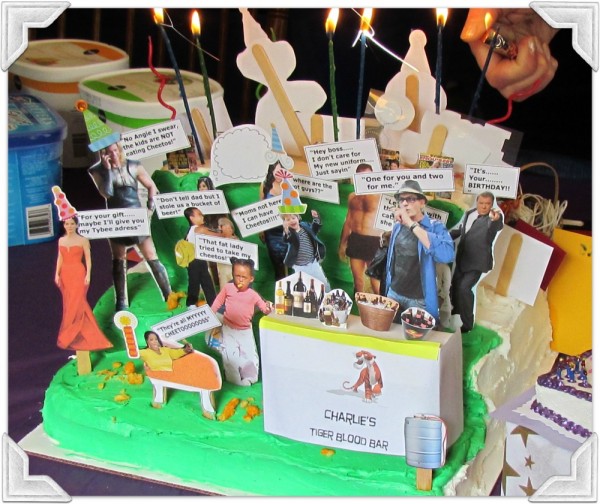 Just about every story line was represented.  What an amazing cake! 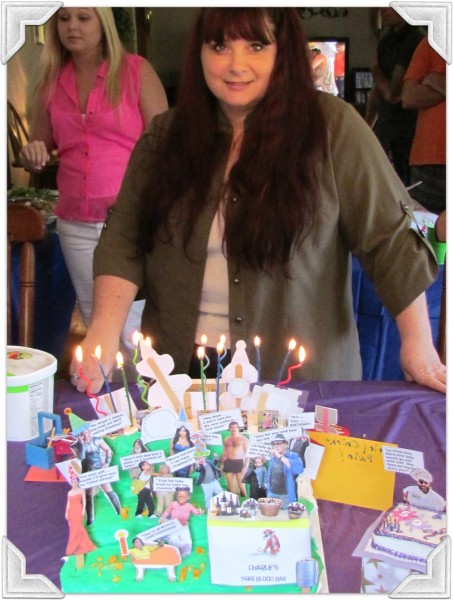 Thanks to all my family and friends for such a fabulous birthday!  It was nearly worth turning …..ummm…39.

Next post: The Totally Green Contest – a look at some of the prizes! 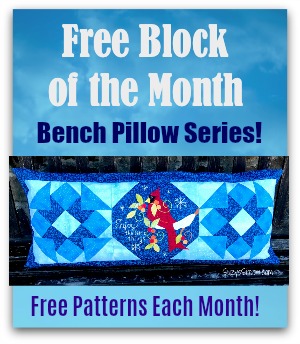