California trip Part One: Of airlines and gas masks…

We did eventually get to California, so I’m including some of our trip photos along with this post… 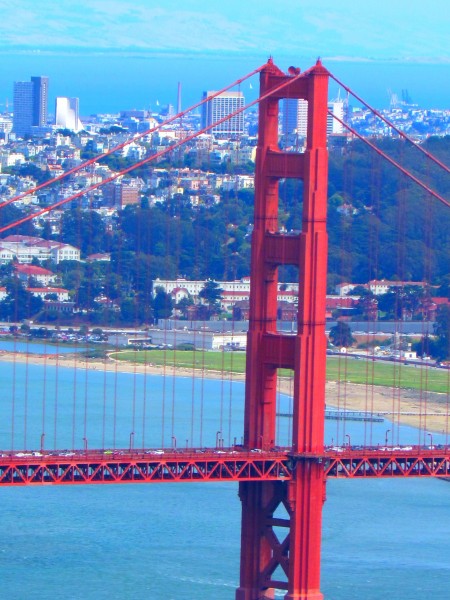 My husband and I left for a long needed vacation last week, headed to San Francisco.  The plan was to stay a few days there, then drive up the coast to Seattle and fly back from there.  Of course, being from Georgia, that would involve a cross-country flight each way.  Now, we aren’t fans of flying.  We haven’t been in a long time.  Seems that they not only have raised prices, but have lowered the quality of service substantially.  They fly mostly the smaller planes, pack them like sardines and generally treat you like living baggage.

Okay, that sounded bitter, but really, we have flown at least six times in the last year and a half and every. single. time it was miserable.  You are lucky to get a pack of crackers, you have to share half a can of diet coke with the stranger across the aisle, and I swear they made the seats six inches smaller. True, I’ve gotten a bit wider over the years, but a little personal space would be a blessing.  My husband doesn’t like sitting crammed up next to someone he doesn’t know, so I’m the fall guy.  I end up sitting crammed between my husband and a stranger, trying not to invade their personal space and failing miserably at it. 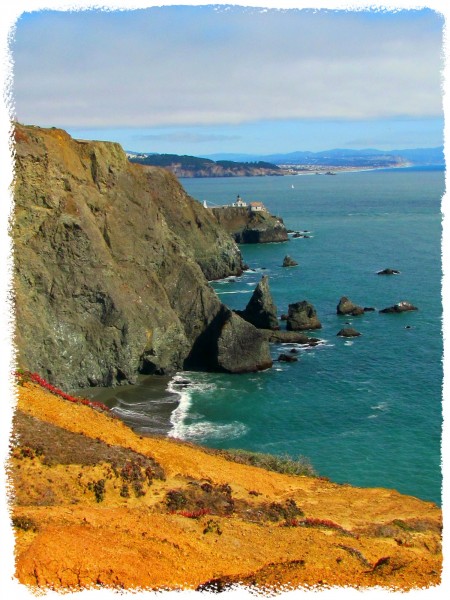 So, this trip, we shopped carefully when looking for flights and chose a plane that had aisles of two seats instead of three so that the only space we invaded was each other’s.  We thought we had it well planned out.

True to current standards, the dude at the baggage check-in was in an incredibly bad mood.  He charged us $50 to check our bags, glared at our ID’s and sent us onto security, where they glared at our ID’s, patted us down, studied my purse, glared at us again and x-rayed us until we glowed in the dark.  Then sent us off with one final glare just for good measure.

And then we and 300 folks crammed ourselves onto the plane.  After a very long wait while folks tried their best to smash as much luggage in the overheads as possible (to avoid the $50 fee), we finally took our seats.  Cramped, but at least we were okay with who we were smashed up next to. 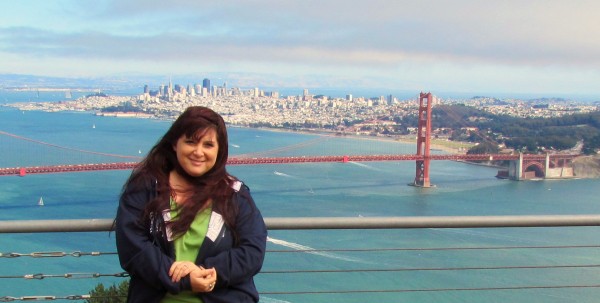 We settled in as the plane made its way to the runway, prepared for five hours of close confinement with 300 strangers, surly flight attendants and half a diet coke shared with the stranger across the aisle. After sitting there for about 20 minutes, the pilot announces that we have to go back to the gate.  Apparently, there was a leak in the hydraulic system.

So, we make it back across the runway to the gate that we started at.  After some muffled discussion from the cockpit, it is decided that we all have to get off and wait for them to repair the plane.  They did not have another plane available. All 300 of us deplane along with all the baggage that had been stowed in the overheads, and we wait three hours for the plane to be repaired.

Now, I have to tell you that I was a bit annoyed at this point that our vacation was being delayed, but I wasn’t upset with the crew.  You certainly cannot foresee a mechanical failure.  When the plane was repaired, they allowed all 300 of us to get back on and once again stow all the luggage in the overheads, and we were ready to go. 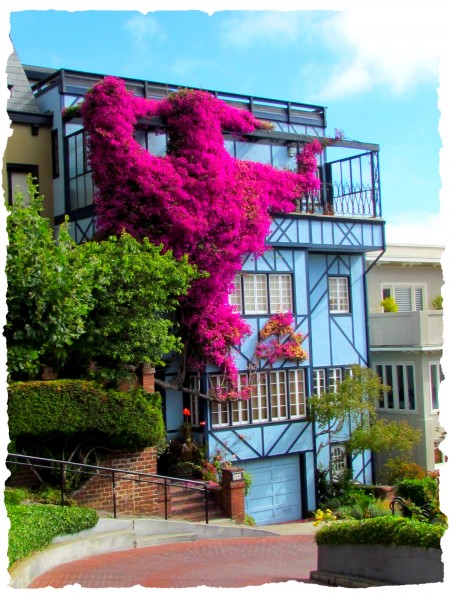 We get back to the runway and sit in line ready for take off.  After about 20 minutes, the pilot announces that we have to again turn back around and go back to the gate.  Why?  Did the repair not work?  Did we spring another leak?  Is the plane mechanically not safe?

They need to top off the gas.

Seriously?  Nobody thought to check the gas gauge before we pulled out of the gate?  I’m not a pilot, but I’d have to say that would be one of the first things on my little checklist.  Right behind making sure I had the keys.

This time nobody was in an understanding mood.  Folks were loudly inquiring about the competency of the pilots.  Folks were milling about in the aisles discussing possible mechanical failures.  Several folks wanted off the plane NOW! The lady crammed right in front of us farts really loud and my husband and I are enveloped in noxious fumes. Seriously. I’m guessing the stress was getting to her.

The pilot gets on the speaker and yells at everyone to sit down and further points out that he is NOT incompetent! 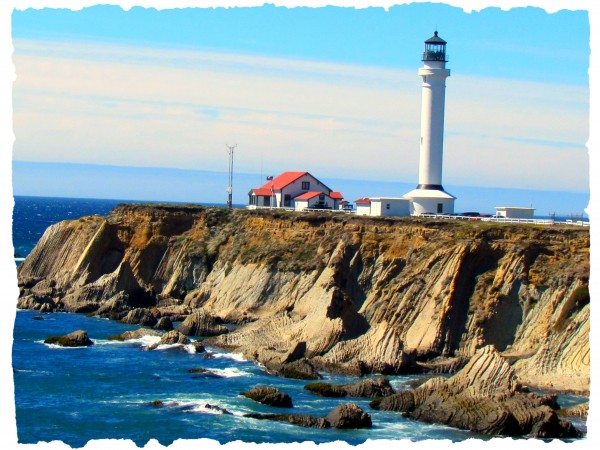 Unfortunately, the lady in front of us was apparently still stressed out.  Or maybe she upped her fiber recently?  We really could have used a couple gas masks to go along with our diet cokes.
Seriously.