Of Dogs, Air Fresheners and an awesome Giveaway…

This post brought to you by PERK. All opinions are 100% mine.

So…what do you do when your house and car aren’t as fresh smelling as they should be?  Yep, I’m talking about the dog factor.  I want to tell you about these great car Vent Wrap air fresheners that I discovered, but first let me tell you a funny dog story.  Because, after all, we are a Sitcom here after all… 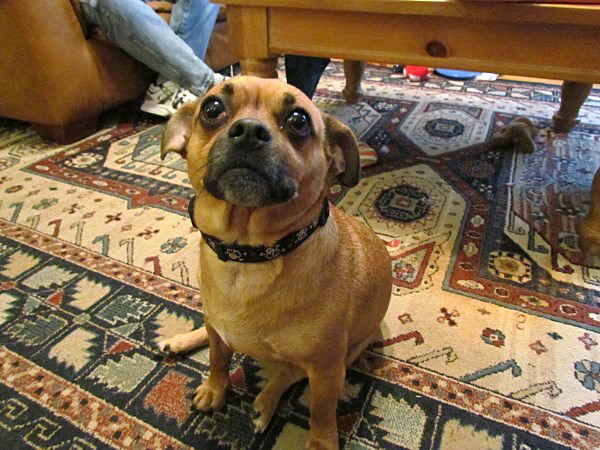 We have two dogs.  There is Ralph, the young one, who is often found chewing unapproved random items such as flip flops, table legs and errant underwear.   Don’t let those big eyes fool you.  He isn’t as innocent as he looks!  Lately he has a thing for an old chess set that I have sitting in the upstairs guest room.  One by one, the pieces have made their way downstairs into his bed. Each piece now has his signature toothmarks.

I like to think that he has his buddies over while we aren’t at home for a stimulating game of chess, a bowl of milk bones and a bit of manly dog-like companionship.  I guess that at least it keeps him out of the bars… 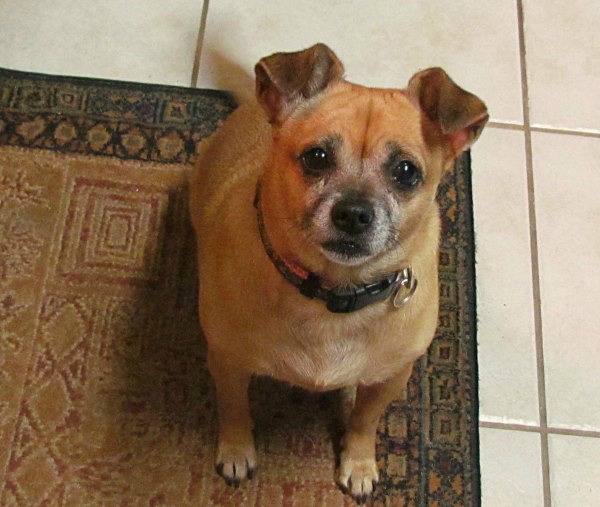 And then there is Faith, my doggy with an attitude.  She is half chihuahua, which entitles her to all kinds of snootiness.  It doesn’t take much more than the sound of the ice dropping in the ice machine to set her off on a frenzy of hysterical protectiveness.  Faith is the honorary guard to all my blog content.  She is the queen of bad breath with a major case of doggy PMS.  But we love her just the same.

But doggies sometimes have accidents…there isn’t really a delicate way to put this…  Just about every single day when we get home lately, we find a stinky little present in the middle of the throw rug in front of the kitchen sink.  Not that I don’t appreciate the thought.  I’m sure in dog world, a pile of stinky poop is a huge compliment.  Unfortunately, it loses something in the translation… 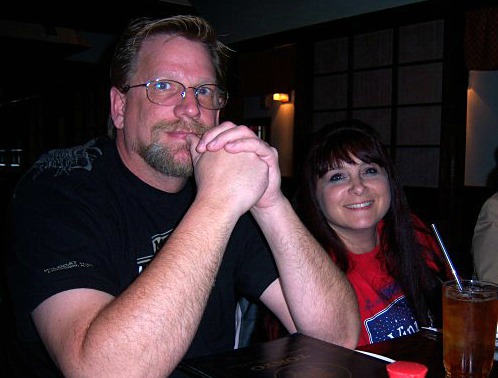 The husband has an issue with cleaning up doggy doo.  He has to go out in the garage, put on a face mask, rubber gloves, bring in the shovel and remove the offending substance, carrying it out of the house as far in front of him as possible while gagging and fussing the whole way.  He makes a spectacle of himself.  I’m guessing so that I will just throw up my hands, grab a paper towel and handle it myself.  Which come to think of it, is what I do.  He hasn’t had to clean up doodie in months.

So when the husband and I started carpooling and he drops me off on the way home to go to Ladies Night Out with the girls on Wednesday nights, I was more than a little tickled at the thought that he would have to handle that doggie doo all by his little self when he got home.  I would probably have to invest in extra rubber gloves and a biohazard suit and maybe teach him to put a bit of cologne under his sensitive little nose.   Poor thing.

Yet, for three weeks now, like clockwork, the only night of the week that there is no steaming present resting on our carpet is Wednesday night.

Really? What the crap?  (Pardon the pun).

The husband thinks it’s hilarious.  Just how the heck does that dog know it is Wednesday?  My husband says that I should take it as a compliment as they only leaves gifts for me.

This week, I plan on throwing them off schedule by loudly announcing it is Tuesday when it really will be Wednesday.  Because I have to say that the success of a good relationship is sharing daily duties.  And I really hate for the husband to be left out of poop patrol.  I’m thoughtful like that.

Hopefully, this does not throw off Ralph’s chess schedule. 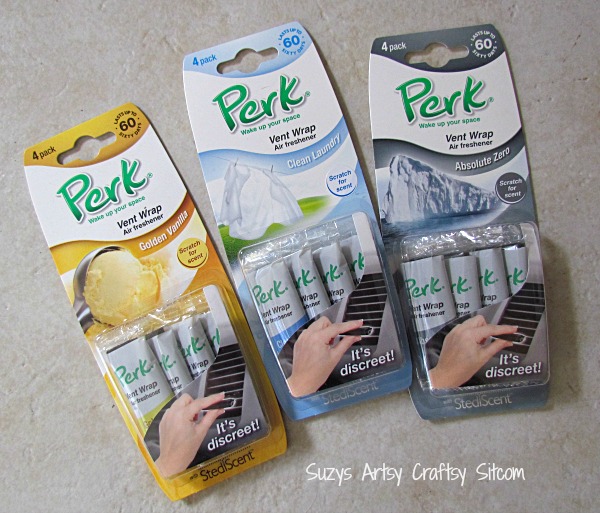 And while we may have a stinky issue in the house, the car can be an issue too!  With regular visits to the vet, occasional fast food driving incidents, stinky gym bags and shoes, often the car doesn’t smell as nicely as it should. The PERK vent air freshener is a new brand of sleek, innovative auto air fresheners that will make your car smell great! 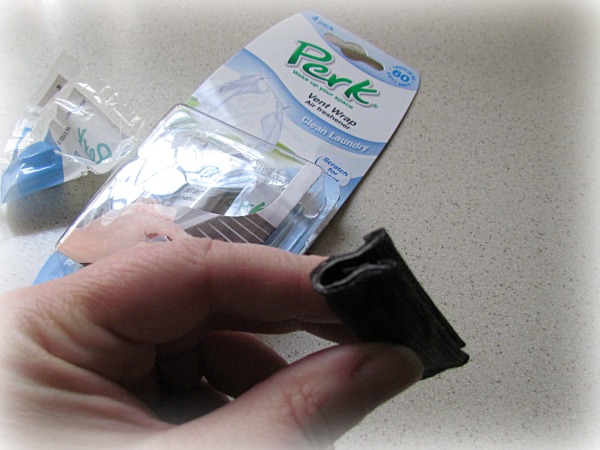 PERK Vent Wrap is a completely new kind of vent air freshener.  Each wrap in individually sealed to preserve the fragrance until you are ready to use it.  This tiny little wrap is full of great scent, and the color of it makes it virtually invisible once it is clipped onto the vent in the car.  Hidden under the soft black protective cover is a revolutionary fragrance technology. Their patent-pending layered StediScent® technology will provide fragrance that lasts several weeks at a time! 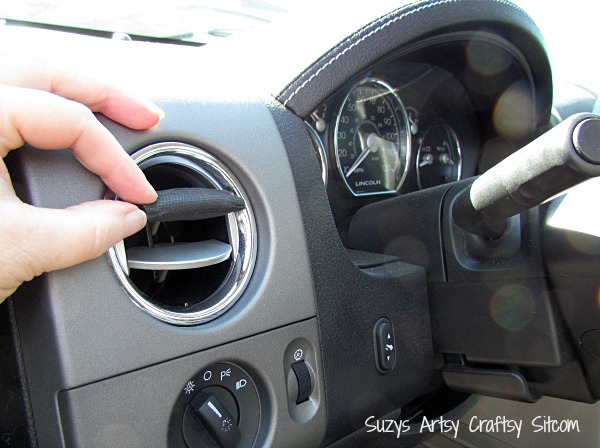 Check out how nice it looks in the car!  While you may not notice your Vent Wrap air freshener, you will notice the fragrance.  It is Invisibly Fresh! I love how it doesn’t block air flow and allows the vent to function normally.

PERK Vent Wrap is available in a broad range of great fragrances – Lush Valley, Absolute Zero, Golden Vanilla, Clean Laundry, and New Car).  New Car!  That would be awesome!  Ha!  Actually, Golden Vanilla is my favorite, but I do have a thing for sugar cookies.  Just saying.

You can find PERK Vent Wrap at  Advance Auto Parts, Walmart, Target, and other retailers that sell automotive air fresheners!

Exclusively for Sitcom Readers, here is a chance to win a 6 month supply of PERK Vent Wraps!

Tell us why your car needs PERK Vent Wraps!  Do you have doggy smelliness going on?  Dirty gym socks?  We want to know!
a Rafflecopter giveaway

Next post: 9 Free Scarf Patterns in Knit or Crochet!